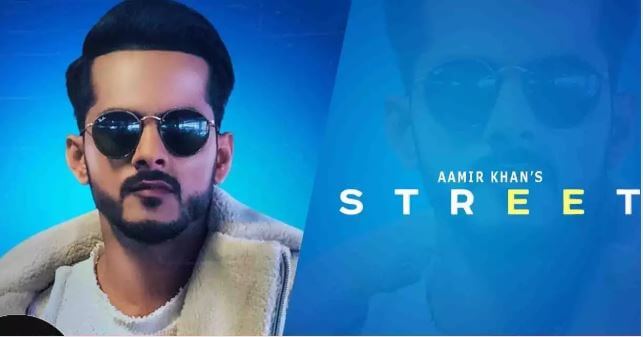 The glimpse of song after which Aamir Khan got a hit boost in his singing career was Akhian Da Surma Chann Ve, Hanjuaan de raah na paa je. This song of Aamir Khan was really heart touching, he became popular an known to everyone after this song.

Aamir Khan’s main goal in the beginning was not be a singer, he wanted to be a bussinessman, but his singing talent was discovered by his family and friends who then encouraged him to go into singing field.

He used to sing very well during his school singing competitions and other programmes where he performed very well and so he got encouragement to make a passionte career in singing industry.

His songs are really heart touching and the listener feels really good, he has won the heart of all the Jammuites with his melodious voice.

He said in an interview that he is a big fan of Gurdaas Maan and learnt a lot from him. He says that Gurdaas Maan is a real inspiration for him.